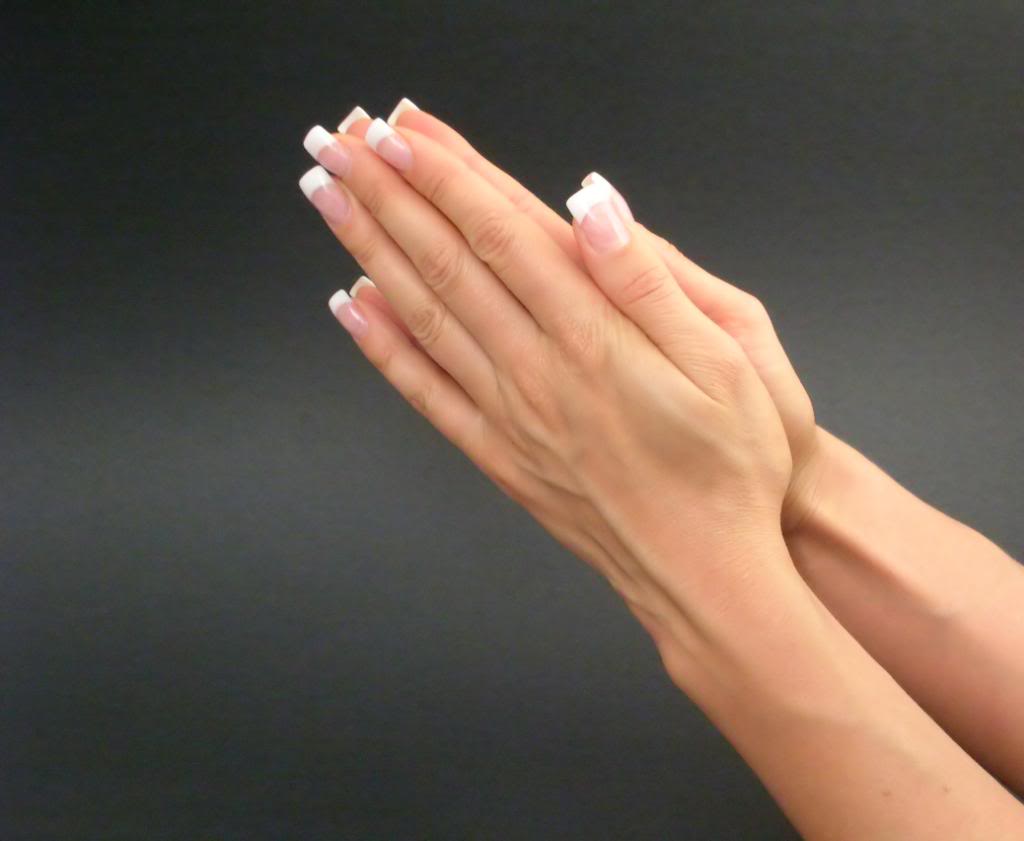 People will pay for anything.

This is just a man indulging in some humiliation fetish - it has to be. What person would air their dirty laundry if only to get attention for it? Seems this man would. See, he apparently works from home (So do I! Freelancers unite!). But he, like many other freelancers, found that if he tallied up the amount of work he got done in a day versus the time spent doing other things like checking e-mail, toying around on Facebook, etc., that he was not efficient at all. Time wasted is time that money was not made after all.

But since he was his own boss, there was no one to keep him on task. But unlike many others who simply made calendars, used programs like EyeLeo, or simply developed restraint, he went one better. He hired a lady to slap him every time he strayed off task.

That’s right, every time he opened up Tweetdeck to check on movie times, pulled up Facebook to peek at his Farmville crops or even thought about checking that personal not work related e-mail, he got a nice slap to the face. The lady gets paid by the hour to basically be a poor man’s Dominatrix while he tries to work amidst dodging slaps. Surprisingly, he claims that his productivity has gone up, not down.
Guess that gives the whole saying of ‘The beatings will continue until morale improves’ a new spin, eh?
Of course the fact that he had to share this given the sexual (warranted or not) connotation of a woman beating a willing man is a tad telling. Then again, the pay rate of $7-8 an hour is a tad low. Geeze. I’d be slapping him hard too just for that alone.
< Previous post: