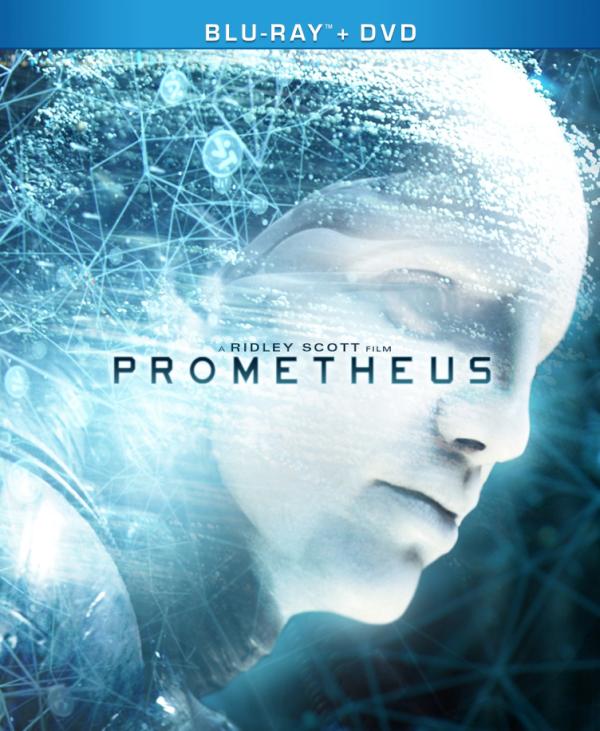 It was better than the movie.

Oh yes. I did in fact see this movie. In fact, due to my SO being a diehard alien fan, we saw it again on Blu-ray. This was after I found so many plot holes with it that the suspicion of belief I was supposed to have was destroyed and I promptly found it meh. But he’s a die-hard fan so he got it. He also buys me the Resident Evil movies every year for Xmas as a cruel joke knowing I hate them oh so much. I didn’t say he was a benevolent SO.

Anyway, we watched it. And the attached extras and commentary and other assorted things. It was indeed a pretty movie but I wasn’t that impressed. Then I landed onto someone’s live journal link. I knew I wasn’t the only one who found fault with the movie, but no one had put it so hilariously.
See, this live journalist not only watched the movie, but saw it in both 3D and IMAX 3D. She loved it to bits. Though I doubt her and my SO loved it for the same reasons. She took pretty much took everything that happened and made a parody script.
The script points out that the scientists were hit with the stupid, that people acted like robots and that robots are jerks. Also bad sciencing and tentacle babies. Yes, sciencing is a word. The fact that the write-up is spot on made it that much more hysterical. The wrap sentence at the end sells it:


There are cat lovers


Get paid to slap people